Veteran actor John Regala made a mysterious message to the netizens after becoming viral several times on social media because of his condition.

It can be recalled that from being a popular action star, Regala was now having difficulties in living because of his liver condition.

After being inactive on social media for several months, the actor made a short message that made his fans worried.

“You will love me when I’m dead.” Regala said.

Last October 2020, Regala made an appeal to the netizens and to his colleagues in showbusiness to help him with his finances.

Unfortunately, his appeal didn’t catch the attention of his former colleagues, and couldn’t stop himself from expressing disappointment.

Several celebrities already extended their help to Regala before including Chuckie Dreyfus and Nadia Montenegro, however their help quickly ended after complaining about the attitude of the former action star.

“It is with deep sadness that our group has come to the decision to formally end our involvement in helping john with his medical treatment, care, and recovery,” they said.

“As much as it is our desire to see this through, these unfortunate circumstances and regretful turn of events have made it impossible for us to continue,” they added. 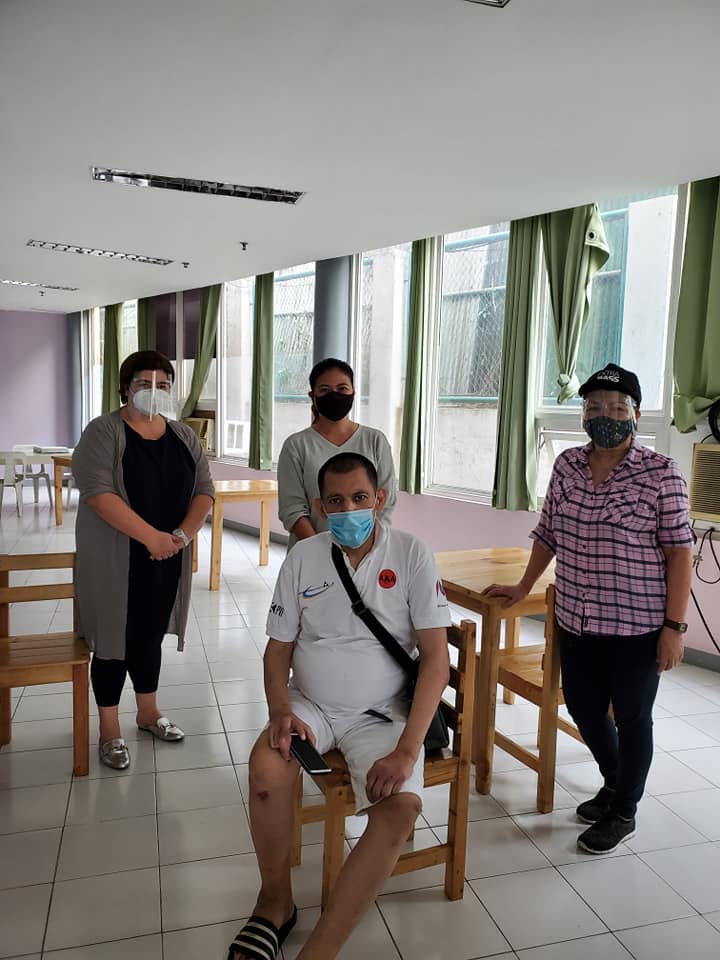 Dreyfus said that Regala wanted to decide for himself on how to spend the money they raised for him.

Regala then alleged that the celebrities took all the money from him.