Home Celebrities Message of Ellen Adarna to Deniece Cornejo captures the attention of the...
61
SHARES
ShareTweet

A message of Ellen Adarna to Deniece Cornejo went viral again on social media amid the criticisms being received by the model after continuous accusations against comedian Vhong Navarro.

In 2014, Adarna gave her thoughts on the issue being faced by Cornejo, and some netizens who watched the interview expressed confusion about the point being wanted to express by the actress.

In the interview, Adarna said that Cornejo should tell Navarro that what he was doing to her was not okay.

She even questioned why Cornejo publicized the issue between her and Navarro.

“The only thing that I have to say is that, like, you know, as a woman, you shouldn’t allow things like that, every detail, like even a touch… If you feel violated, you say it out loud. You say it to the person that, ‘You can’t do this to me.’” Adarna said.

“Why now? Why now in public? You have all the rights. Women have their right to show what we can do. For me, it’s like… For me, honestly, Cedric is my friend but I’m sorry…” she added. 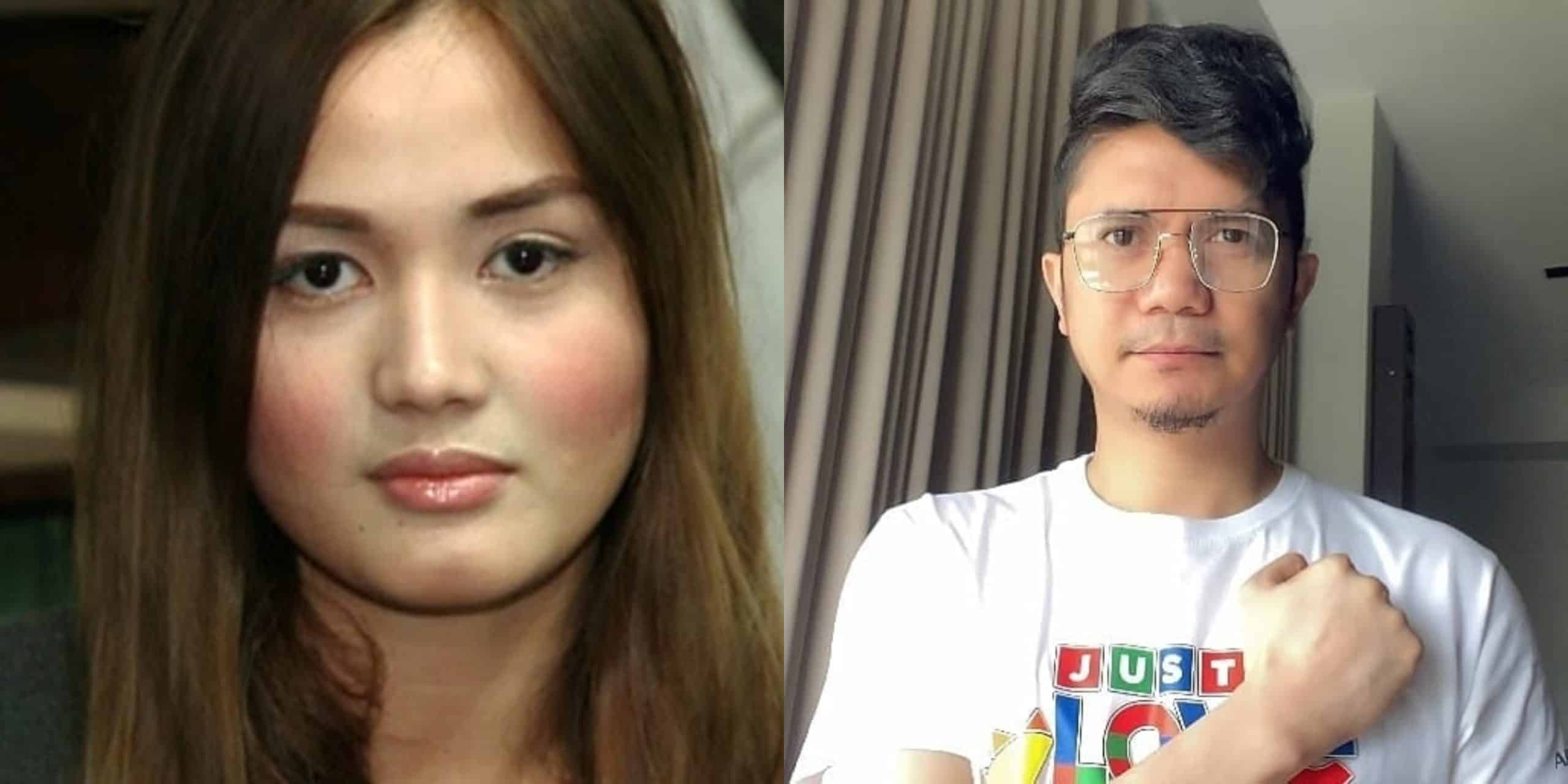 After she became viral, Adarna admitted that she was tipsy during the interview.

She made it clear that she was not siding with anyone on the issue.

Cornejo did not give any response to  Adarna.

It’s almost more than a decade and the issue between Cornejo and Navarro has yet to end.

The court hearing for the case was scheduled to continue this year.