Fans of McLisse expressed happiness after seeing the possible reconcilation between their idol McCoy de Leon and Elisse Joson.

In several photos posted online, it was confirmed that McCoy and Elisse were seeing each other again after separation rumors.

A restaurant posted the photo of the two eating together. 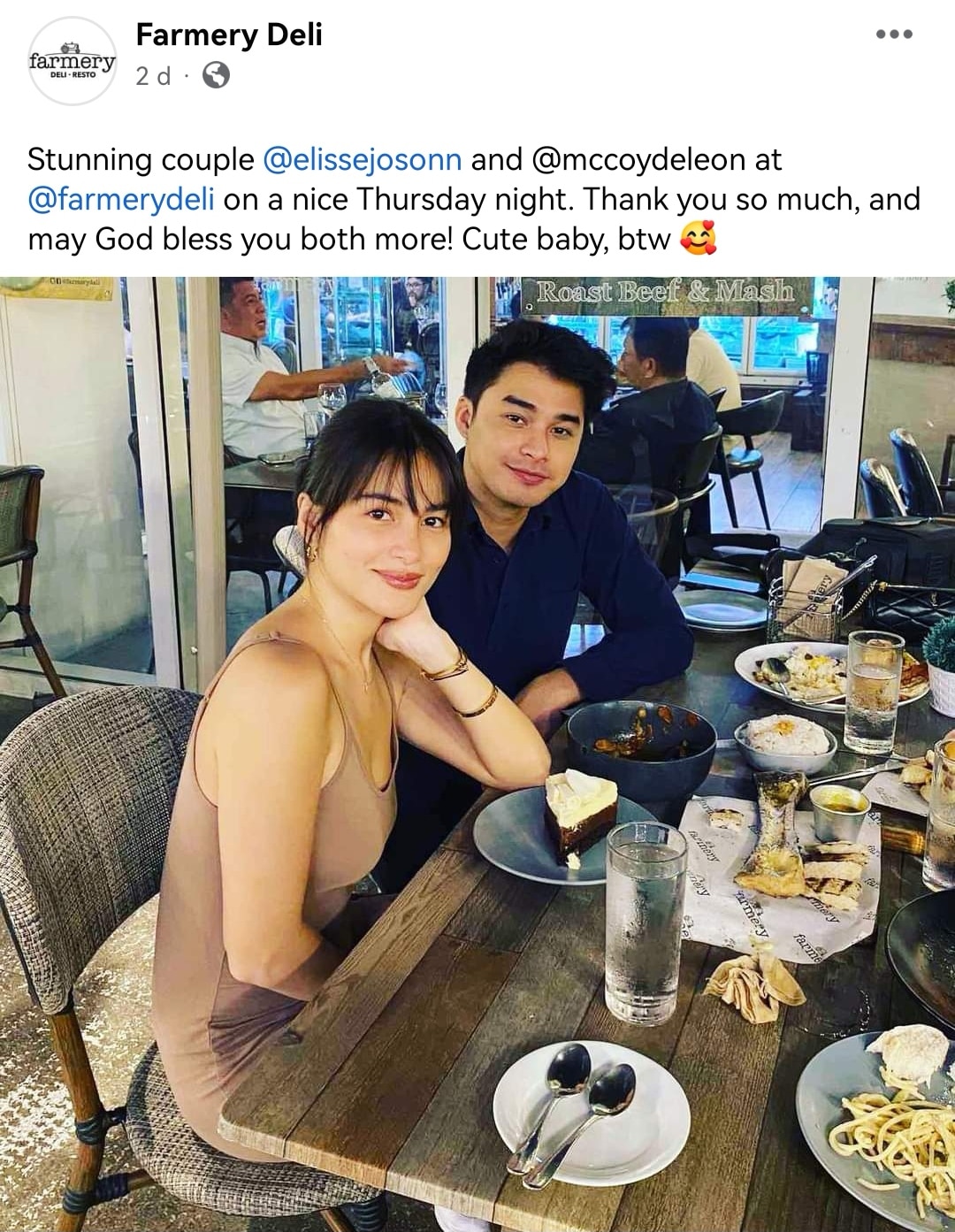 Last Friday, a netizen also posted a photo of McCoy and Elisse visiting an amusement park in Tagaytay. 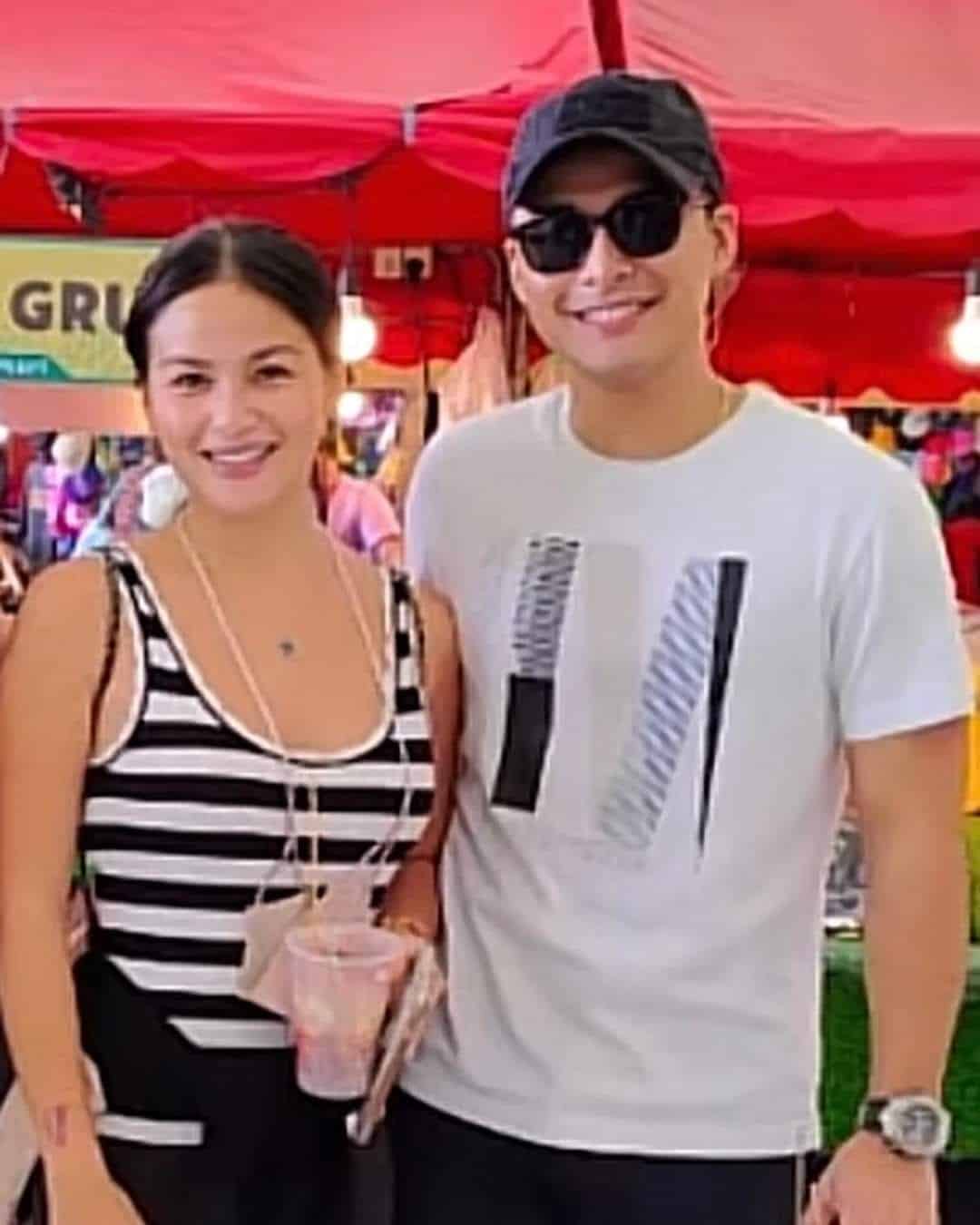 It can be remembered that in 2020 McCoy and Elisse also broke up but decided to build their relationship again in 2021.

It seems that the same thing happened this year after McCoy hinted their breakup with Elisse by posting a letter for his daughter. Fans couldn’t hide their joy that the two decided to reconcile despite their publicized quarrel.

However they also cautioned the couple to avoid bringing their problems in public again.

“Good for them but next time they should try not to air dirty laundry in public for the sake of their daughter.” a netizen said.