Content creator Joel Mondina also known as Pambansang Kolokoy finally introduced the one he was calling right now his ‘special someone’.

Netizens were surprised after he introduced the mystery girl that made his heart fall former Eat Bulaga host Gladys ‘Chuchay’ Guevarra.

In his video, Mondina shared his moments with the Eat Bulaga host together with his child.

Guevarra shared with their followers that she’s a childhood friend of Mondina.

The former EB Dabarkads didn’t confirm if the child in the video is her baby with Mondina. 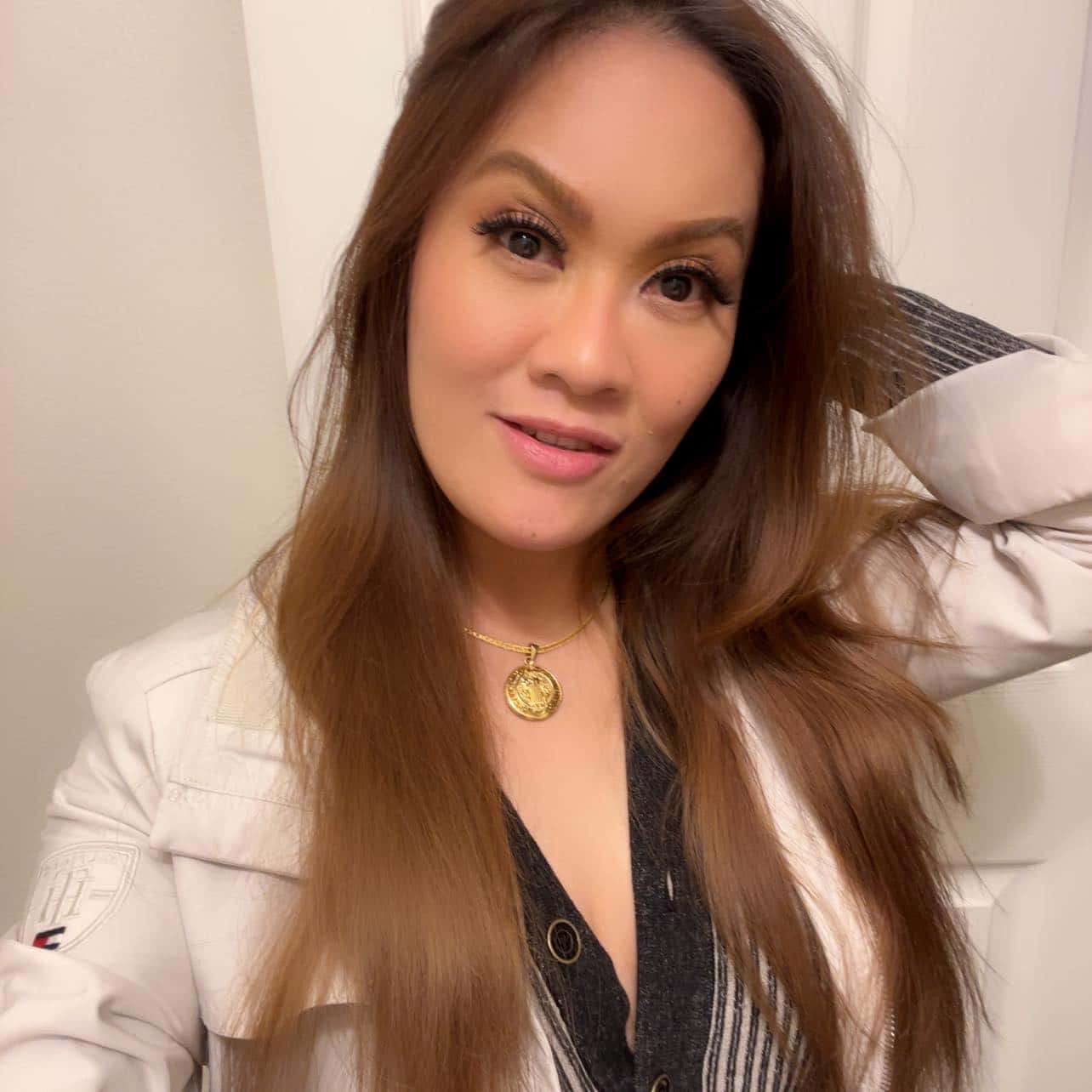 It can be remembered that at first, Guevarra denied that she was having a relationship with Mondina after receiving accusations from the netizens.

Some netizens even called her ‘kabit’ by Mondina, but the former host denied it.

Guevarra and Mondina were both separated from their partners. 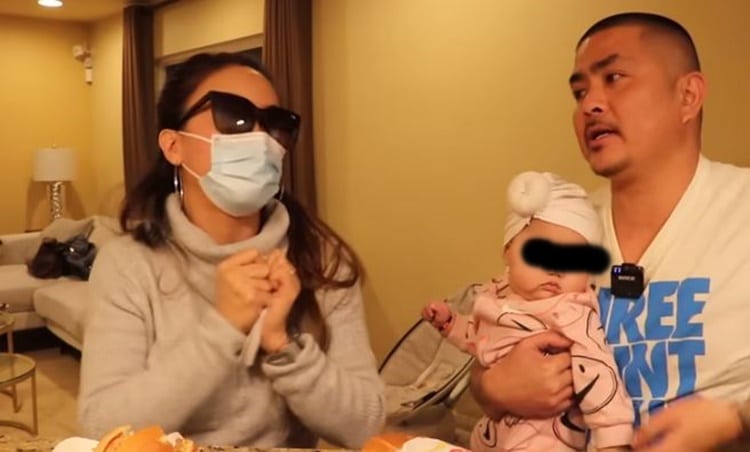 Some fans of Mondina still couldn’t move on and still wanted him to be with his former wife Marites.

However, most of the followers of the internet celebrity were welcoming to Guevarra.

“Love the chemistry,you can see the genuine happiness ,god bless you both,” netizen Mary Ancheta remarked.