Actress Maricar Reyes-Poon shared with her followers that she’s still a licensed doctor despite not practicing for years.

In her Instagram post, Maricar showed a photo with her classmates saying that they had better grades than her and she was wondering how they would compete with them.

Maricar then realized that she would excel more in psychology which made her decide to write a book to help people struggling with their mental health.

“This is also why I was able to write my book — by understanding and explaining my own struggles, it may help someone else with their own challenges.” she said.

“Ang saya to see that a fellow doctor used my book to help with her patient’s depression,” she added.

She also clarified that while she’s still a doctor, she could only treat basic illnesses. 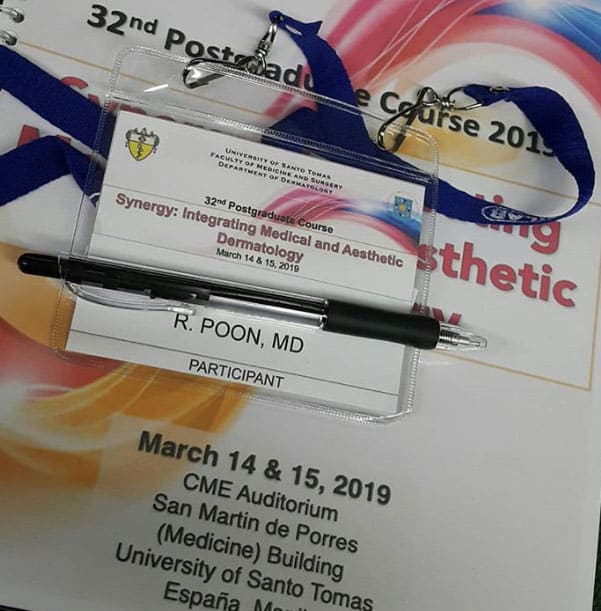 Maricar graduated from the University of Sto. Tomas with a degree in Medicine.

In 2017, she revealed that she has no interest anymore to practice being a doctor.

Maricar also had no regret of choosing showbiz career instead of being a doctor.

“Slowly I realized my passion and interest wasn’t in medicine anymore. I will always admire doctors, but I didn’t want to do that for a living.” she shared.

“So I told my dad I wanted to quit med and and get into modelling full time. My new dream was to save money and start my own business.” she added.