Model Deniece Cornejo sent a cryptic statement to the Philippine Entertainment Portal on January 19, 2023, after the return of comedian Vhong Navarro to show business.

In her statement, Cornejo didn’t mention Navarro directly but netizens believe that the model was referring to the actor, especially since she was accusing him of serious charges.

It seems that Cornejo was trying to gain the support of the public and also other individuals claiming that they’re also victims. 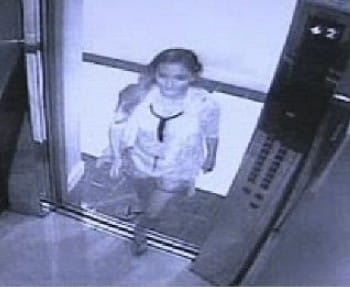 She even mentioned ‘God’ in her statement and also mentioned the hashtag which former VJ Kat Alano started.

“If other many victims cannot stand for themselves then the world should know that they are not alone. With Revelation comes Responsibility. #Rhymeswithwrong, #justbeginning, #Godwillinvestigate.” 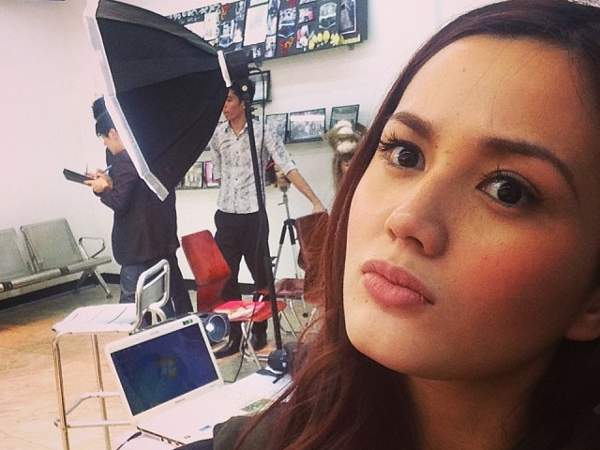 It can be remembered that #RhymesWithWrong was started by Alano after claiming that she was a victim by a famous celebrity in 2005.

Netizens associated the said hashtag with Navarro because Alano was always giving statements when something important was happening to the comedian.

However, Alano didn’t confirm if she was referring to Navarro because she didn’t file any charges against the mysterious celebrity.

Deniece and Kat didn’t confirm if they already met.

The camp of Cornejo opposed the decision of the court to allow Navarro to post bail, however, their petition was rejected.

Hearing on the case filed by the model was scheduled to continue this year.