The lawyer of Bea Alonzo finally spoke about the accusation from a certain netizen who said that the actress grabbed the land she used to build her farm in Zambales.

Netizen @ALOveyoutoo shared a story about Bea having dinner with her Aeta neighbors that were positively perceived by most netizens.

However, the netizen had a different reaction to the story and suggested that Bea should give back the lands she took from the Aeta people who are native to Zambales.

“That’s nice, now how about giving their land back” the netizen said.

Atty. Joey V. Garcia of GERA Law made a statement regarding the post of the netizen and said that the accusations of the netizens were baseless.

The lawyer said that Alonzo brought her 16-hectare farm legally.

“It is unfortunate that a certain “aloveyoutoo” made a very irresponsible & highly outrageous statement on Twitter asserting that Ms. Bea Alonzo should give “their – (referring to Aetas) land back.” Atty. Garcia stated. 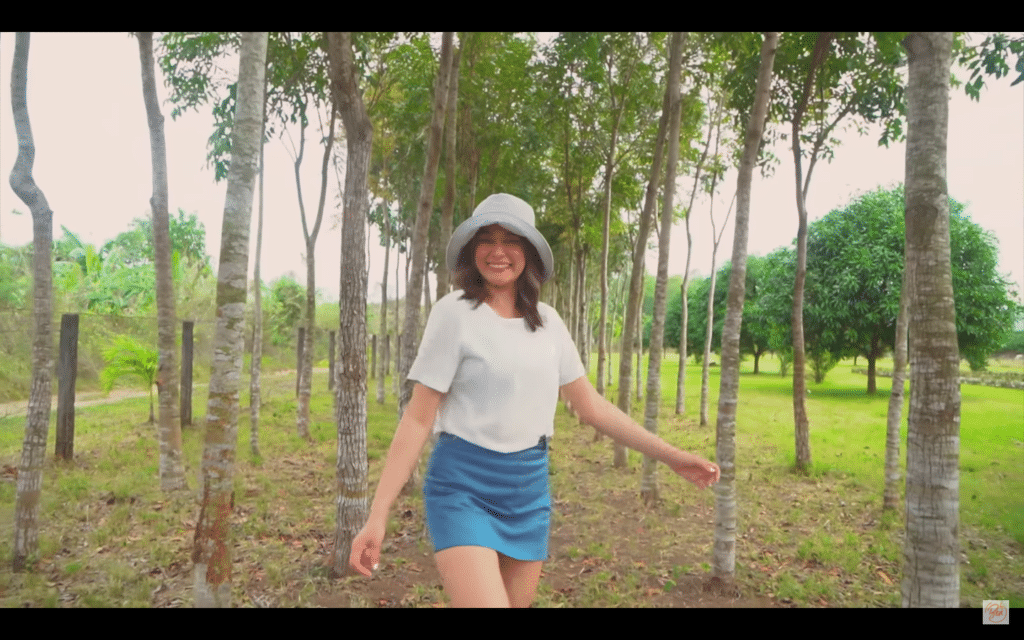 “For the record, our client vehemently opposes that baseless & very unfair accusation. She & her family are the absolute & registered owners of the parcels of land in Zambales, acquired through legal & valid means.” he added.

Garcia then warned the netizens to be careful on posting accusations against their client or they might face legal consequences.

“Let this message serve as a stern & final warning to that fellow who made the disparaging remarks against Ms. Bea Alonzo on social media to retract his/her unfounded accusation & to cease from further making defamatory statements that bring disrepute to our client.” the lawyer stated. 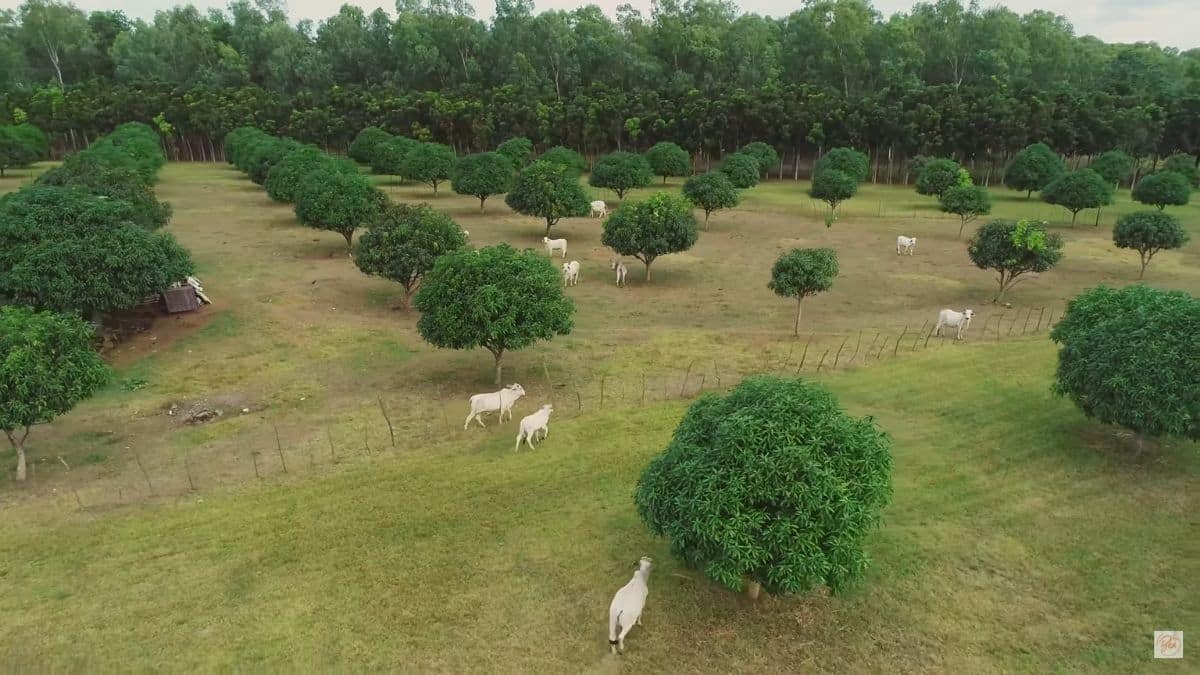 “Otherwise, we shall be constrained to initiate all the appropriate legal actions against him/her in no time.” he added.
As of writing, the social media page of the netizen turned in private.
It can be remembered that Bea was already aware of the said post.
Bea’s fans were also demanding the netizen to publicly apologize for what he posted.
Facebook Comments Box
© © pinoytrend.net - All Rights Reserved