Home Celebrities Comedian Vice Ganda ready to shell out 9-M just to have a...
41
SHARES
ShareTweet

Comedian Vice Ganda revealed that he was ready to have a baby already.

In an interview with former Manila City Mayor Isko Moreno, the comedian revealed that he was already planning to have a baby with his partner Ion Perez via surrogacy.

The process might cost them millions of pesos, but Vice said that he was ready to shell out the money just to make his dream come true.

At first, Vice was not in favor of surrogacy but his belief changed after having a relationship with Ion. He was expected to spend 5-M to 9-M pesos for the surrogacy. 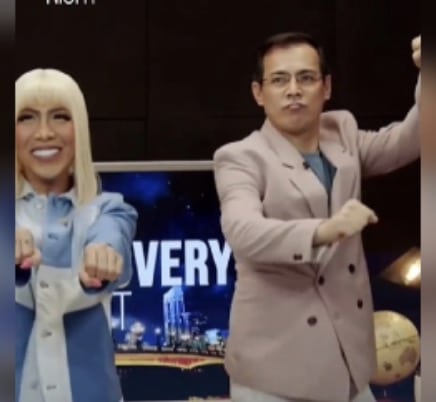 When asked if what gender he wanted for his first child, Vice answered that he prefer a baby girl.

Vice also admitted that he was already excited thinking of having a child.

Surrogacy was still a controversial topic in the country, but some well-known Filipinos already used the said progress to have a child. 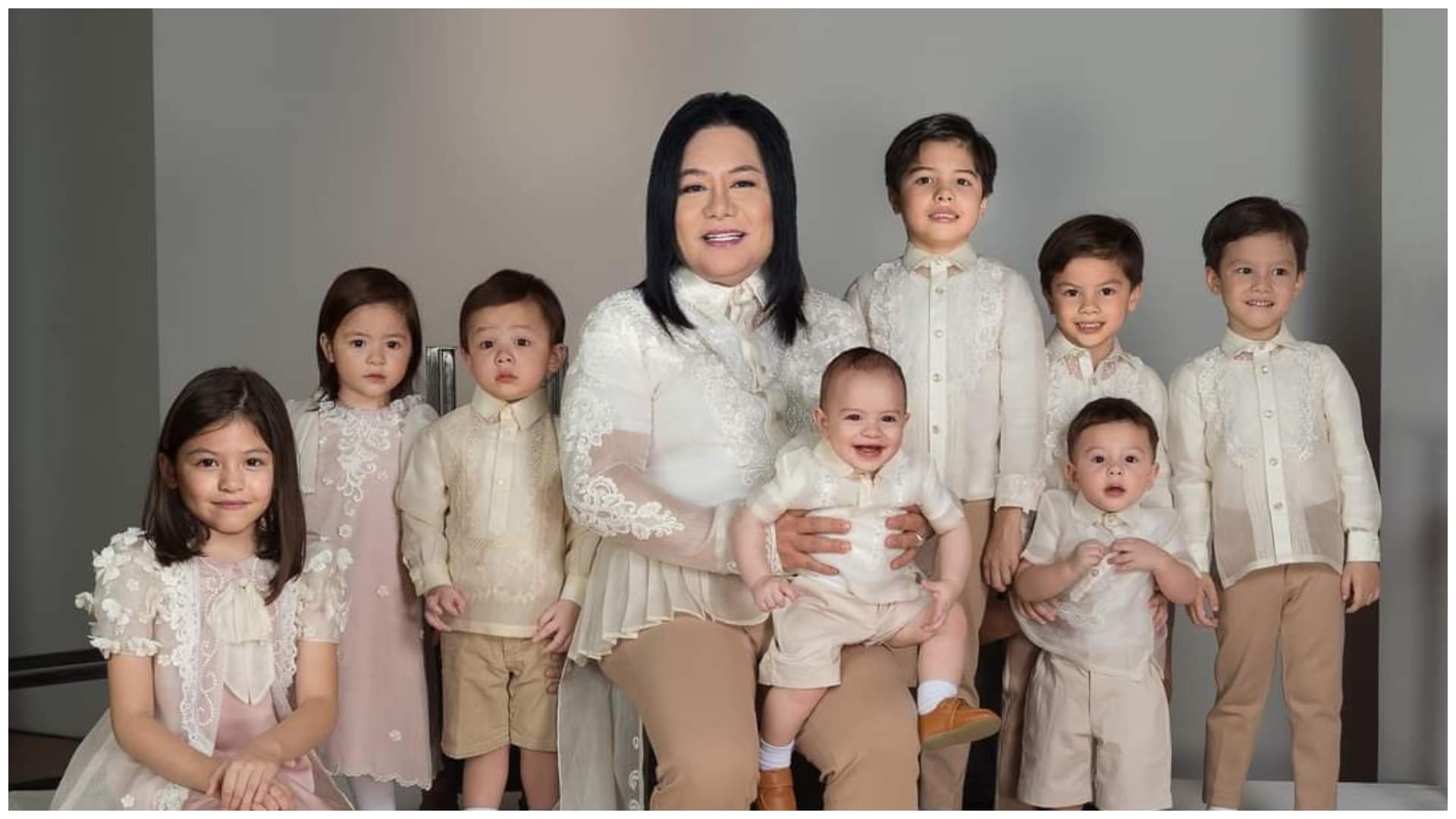 Businessman Joel Cruz spent nearly 54-M for the surrogacy of his eight children.