Home Celebrities Marites Mondina receives support from netizens after revealing that her children with...
32
SHARES
ShareTweet

Marites appeared in the vlog of Wander Z where she shared things about her life now after being separated from Joel.

One of the things she shared was her regret of not reading the book ‘Getting To I Do’ before having a relationship. She’s also working full-time while also taking care of her children without Joel.

“I have two adult children who have special needs, they have autism I have to take care of CJ and then I have to work, I have a full-time job and then once a week I work at a hospital.” she shared. 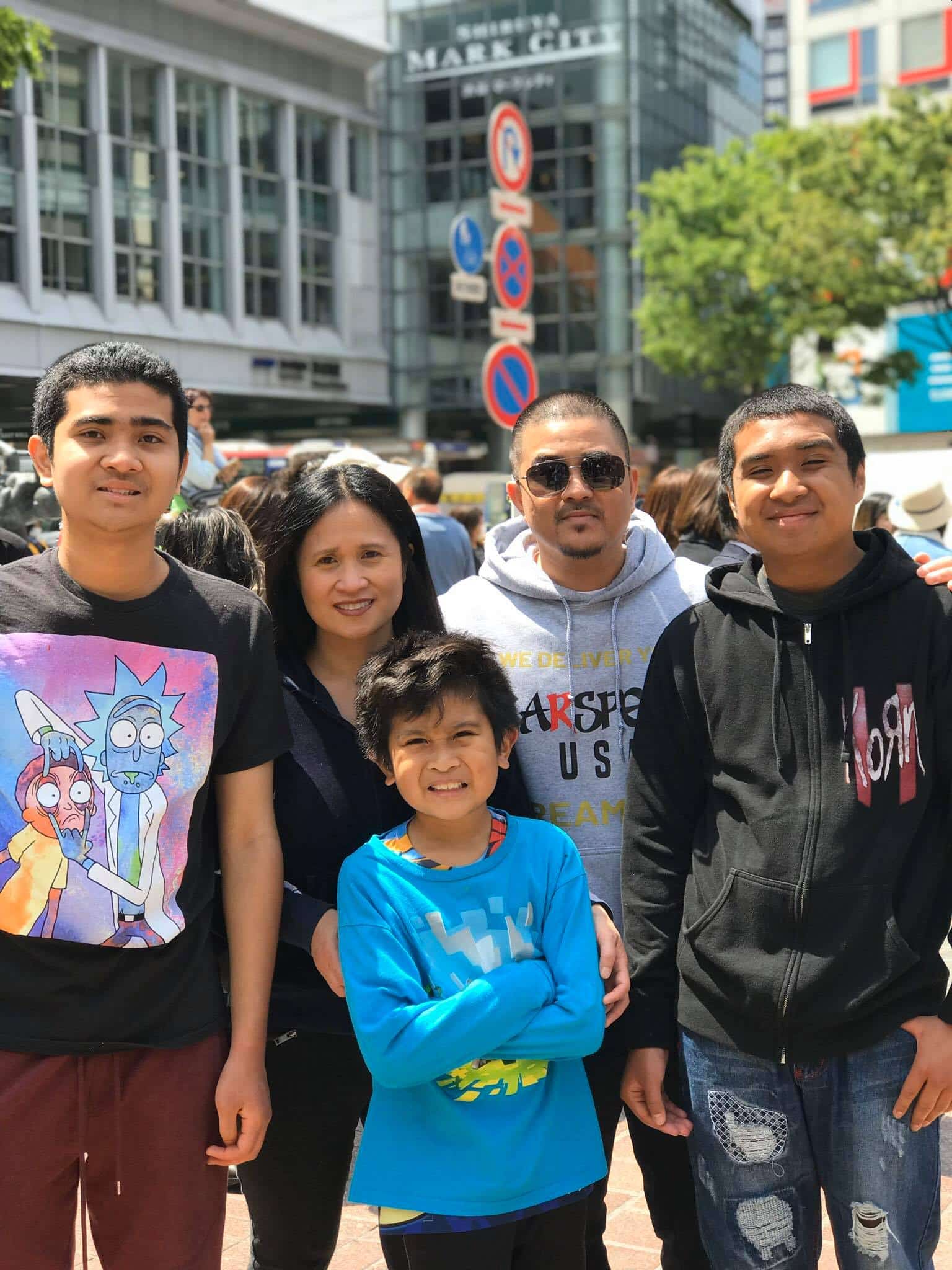 The former vlogger also said that she was required to stay awake for long hours once a week because of her job.

“Believe it or not, I’m awake 40 hours straight once a week,” Marites revealed.

She also set the record straight that she’s not dating someone.

“I’m not looking but if you want to apply contact my manager,” she said.

Marites received support from her fans and criticized Joel for his decision to replace her former wife with Eat Bulaga host Gladys Guevarra.

It can be remembered that Joel announced his separation from Marites in 2022 and he also admitted that he’s already having a relationship with another girl.

Several days ago, Joel then announced that he’s having a relationship with former Eat Bulaga host Gladys Guevarra.