Former actress Ruby Rose Villanueva also known as ‘Mystica’ received praise from the netizens after she pledged to give a daily allowance to a student.

Mystica who’s currently residing in the United States saw a comment from one of her fans asking her son Stanley for some allowance that he could use while studying.

Fortunately, Mystica who loves showing her wealth on social media was touched by the comment of the student and vowed to support his studies.

The former actress then tasked her son Stanley to contact the netizen. 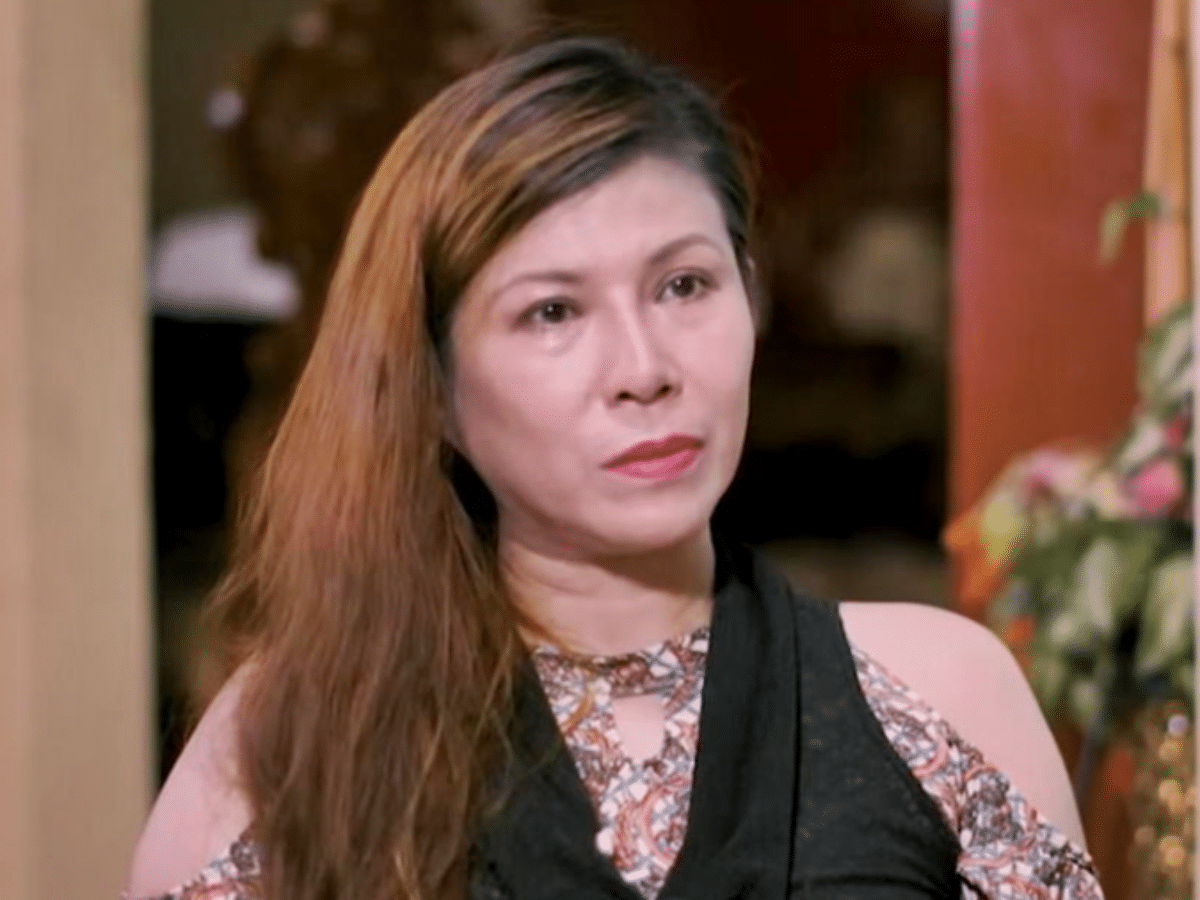 The netizen then thanked Mystica for helping him.

Arandia said that he really wanted to seek help because he’s not receiving support from his father anymore.

Mystica became a controversial figure in the past because of her statements against popular individuals like Former President Rodrigo Duterte, Sen. Raffy Tulfo and Coco Martin but it seems that her image was slowly becoming better now.