Pastor Apollo Quiboloy, the founder of Kingdom of Jesus Christ, The Name Above Every Name, Inc. slammed his critics who challenged him into a debate, saying that he couldn’t argue with them.

In his statement, Quiboloy called his critics as the children of “Lucifer,” and he claimed that he already defeated the said devil. 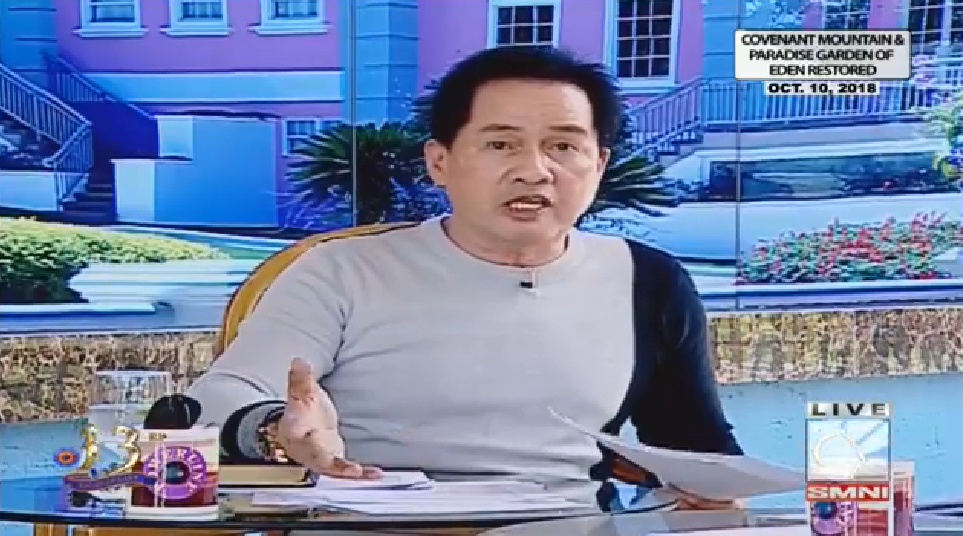 (God entrusted me in this world, you’re the children of Lucifer, you didn’t even defeat him because every one of you is his children, look Lucifer holds your necks)

Quiboloy explained that he would never waste his time accepting the debate challenges of his critics because he knew that he’s the “truth” and the “only way” for every people to reach heaven in their afterlife. 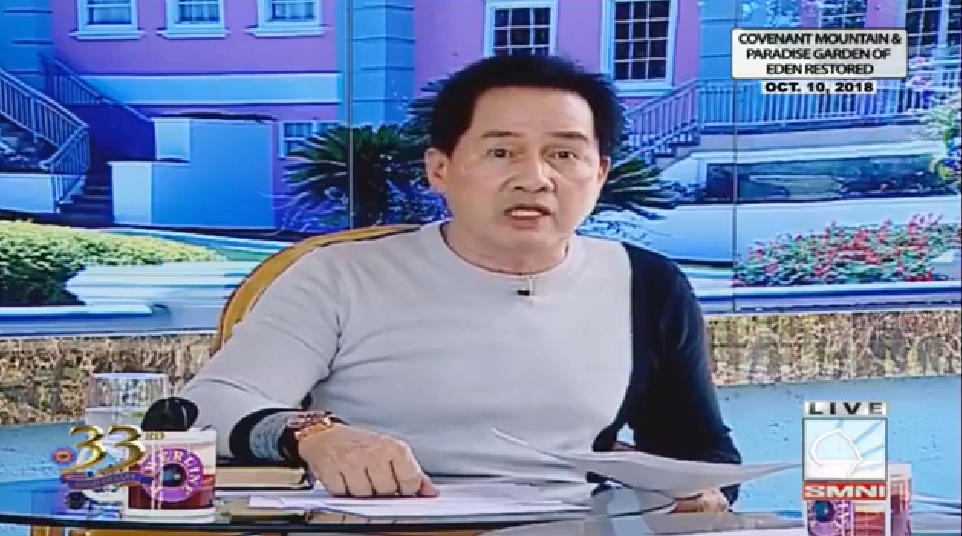 (I am the truth, I am the way and life, you will never reach even without my judgment)

The Pastor also captured the attention of the netizen when he claimed that he owned the world and the soul of every people.

(How could you debate with me? I own this world and your souls)

Quiboloy offered peace to his critics and urged them to surrender themselves to the Pastor so their souls could be saved in the future. 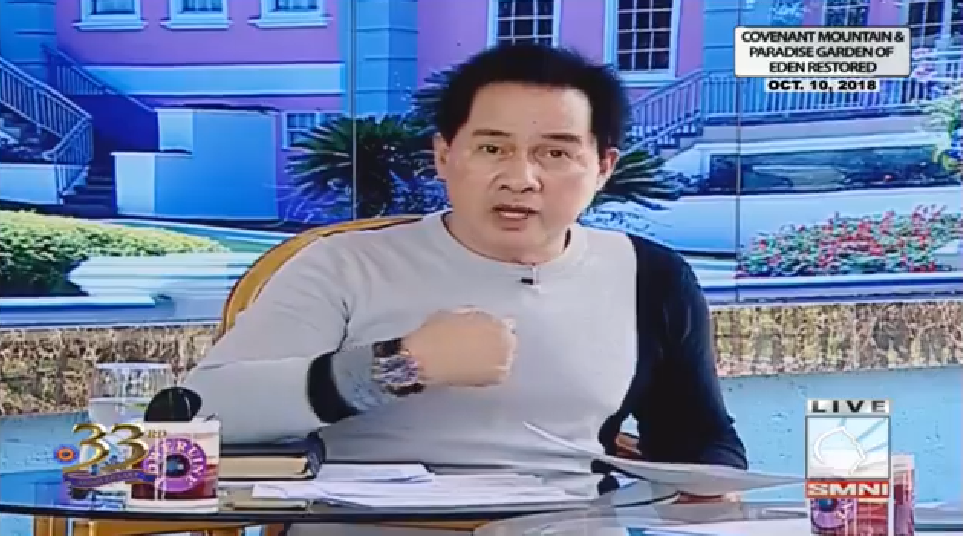 (Come to me to surrender and repent, leave your serpent seed and follow all my preaches, if not, you’re going to your rightful place)

The video quickly went viral on the internet after it was uploaded by a Facebook page that supported Members Church of God International also known as ‘Ang Dating Daan’.

Some of them defended Quiboloy and some of them ridiculed the claim of the Pastor.